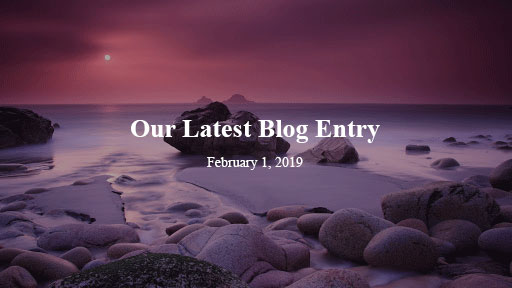 Currently, the in-airport hotel market is concentrated in Europe with two locations in the United States. Yotel is the largest “micro-hotel” company with locations in the London Heathrow, London Gatwick, and Amsterdam Schiphol international airports. The London Heathrow airport is the fourth busiest airport in the world in terms of passenger traffic. London Heathrow handles more international passengers each year than any other airport. Yotel has recently expanded into the United States with a hotel located in Times Square, New York, New York. Yotel offers hourly rates with a minimum stay of 4 hours. There are three classes of rooms all including in-room showers, fold-out desks, and flat screen televisions. Yotel is looking to expand into the Los Angeles, New York, Miami and Paris international airports. Minute Suites is a micro-hotel within the United States in Atlanta, Philadelphia and Dallas. The Atlanta Hartsfield-Jackson Airport holds the title of the world’s busiest airport in the world, servicing over 100 million passengers a year. Over 970,000 flights were serviced from this airport in 2018. Delta Airline’s hub at Hartsfield-Jackson is the largest hub of an airline in the world. The presence of Delta at this airport makes the airline a strong partner with Minute Suites within the airport.

Minute Suites provides one Delta mile for every dollar spent in the establishment. Unlike Yotel, Minute Suites focuses on ‘relaxation’ as the selling point of their rooms. They highlight the functionality of the rooms as a private suite to nap, relax or work. Minute Suites requires a one-hour minimum stay with 15-minute rates thereafter. Minute Suites provides discounted rates for overnight stays and also for airline personnel. Room accommodations include a desk and flat-screen television as well as airport flight tracking information. Minute Suites does not provide showers for guests. Minutes Suites is expanding into the Philadelphia International Airport, which will include 13 rooms and two computer work stations.

Shopping Cart
There are no products in the cart!
Continue Shopping
0